What Do Your Facial Lines Reveal?

The meaning behind people’s expressions dates back centuries. Ancient Chinese mystics believed the face is the reflection of the inner spirit. In Medieval Europe, virtue and beauty and ugliness and evilness were synonymous. Even though modern science has debunked many of these myths, it still makes good TV fodder. In the television cop drama, ‘Lie to Me,’ actor Tim Roth plays an expert at reading people’s microexpressions to uncover the truth.

However, the show is based on the real-life career of Dr. Paul Ekman. He is an expert human lie detector and has advised everyone from the Secret Service, Department of Defense to Pixar about the science of reading facial expressions. Before Ekaman’s research, it was believed that facial expressions were culturally determined. Interesting, but what does this have to do with wrinkle reduction, you may be wondering?

The point is that reducing your fine lines and wrinkles won’t take away or ‘erase’ your expressions; instead, wrinkle reduction treatments at Ocean Drive Med Spa minimizes the signs of aging and give you a more rejuvenated appearance. 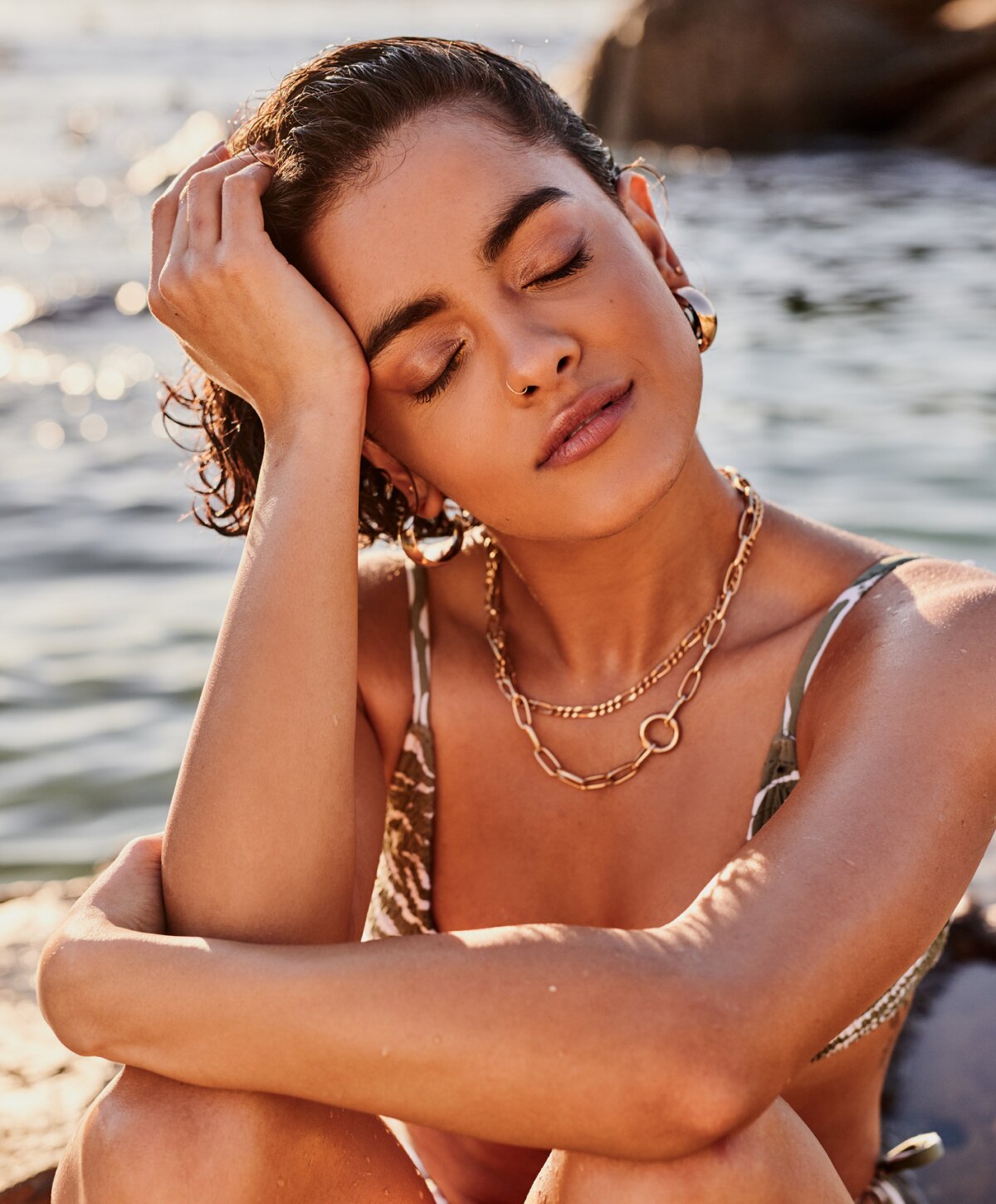 Find the right wrinkle reduction treatment for you

Our skilled aesthetic experts work with your aesthetic goals to determine realistic and proper treatments for your overall skincare. Here is a preview of the top four injectables we use.

Botox is one of the most trusted and popular choices for wrinkle reduction. In fact, in 2018, more than seven million people received Botox treatment. Botox is designed to stop muscles from contracting and relaxes muscles to reduce the appearance of wrinkles. You will see results in one to four days after your treatment, which lasts for three to four months.

“Brotox” is becoming mainstream, with more than half a million men receiving Botox treatments every year. Common facial areas men are treating with Botox include crow’s feet, the lines in between the eyebrows or the 11s, forehead creases, and laugh lines around the mouth. While women continue to dominate the market for cosmetic procedures, men’s treatments are on the rise, and like Botox, they continue to increase in popularity for men.

For moderate to severe wrinkles and lines, Xeomin is an excellent option for those patients who may have developed a resistance or no longer see improvements with Botox. You can see results within five to seven days.

Dysport is an excellent solution for patients who are new to wrinkle reduction treatments. It is similar to Botox and is designed to treat large areas such as your forehead. Results are noticeable within 24 hours and last three to four months.

Let us help you discover your wrinkle reduction solution! Our highly skilled aesthetic experts will guide you through your injectable options. At Ocean Drive Med Spa in Vero Beach Wrinkle Reduction treatments offer you a way to minimize the signs of aging but maintain the facial expressions that make you, you. Learn more with a one-on-one consultation today.

It’s time for a spa day in Vero Beach

When was the last time you treated yourself to something really special? When you schedule a consultation at Ocean Drive Med Spa, you are investing in yourself and your health in a way that is clear for the world to see. Schedule your consultation for the self-care you deserve or share the experience with some friends with one of our signature spa parties! Either way, you can soak in the beauty at Ocean Drive Med Spa.